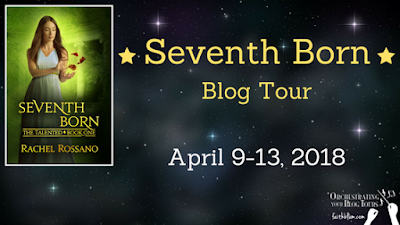 Having seven sons is a honor above no other. Which is why she is a disappointment. The only girl of seven children, she brought shame to her family.

I'm here today to squeal loudly about one of the most incredible books I've read this year. Read on for more information about the author, the book, and even an excerpt from the book! 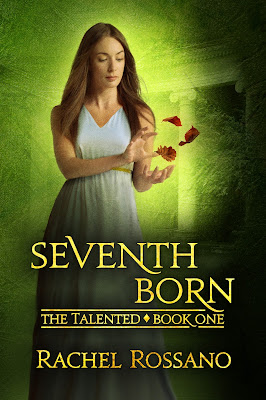 
In a world where seventh born sons are valued for their strength and power, she is born a daughter.
Zezilia Ilar is the disappointment. Born after six brothers, she was supposed to be the son to restore her family’s prestige. She intends to remedy her shortcomings by being a dutiful daughter, marrying well and producing children, preferably a set of seven sons. But when someone offers her an alternative, she begins to dream of more.
In a society that worships a goddess, he follows the Almighty.
Hadrian Aleron, as a seventh son of a seventh son, stands to take up the second highest position in government, Sept Son. His main qualification for office is his birth. Despite preparing for this role from childhood, he does not desire what is to come. As a follower of the Almighty, he knows he will be the target of many, and his faith might eventually lead to death.

Rachel Rossano lives with her husband and three children in the northeastern part of the United States. Homeschooled through high school, she began writing her early teens. She didn’t become serious about pursuing a career as an author until after she had graduated from college and happily married. Then the children came.

Now she spends her days being a wife, mother, teacher, and household manager. Her evenings and free moments are devoted to her other loves, writing and book cover design. Drawing on a lifelong fascination with reading and history, she spends hours creating historical feeling fantasy worlds and populating them with characters who live and breathe on the page. 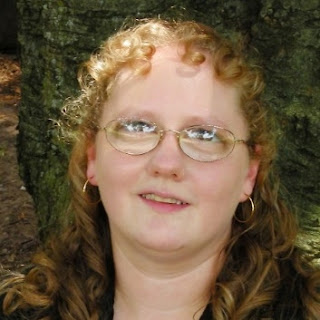 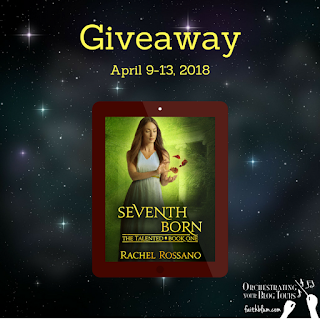 Rachel is giving away an eBook of her book. You can enter here. Your odds of winning increase with every person you refer so spread the word!

Oooooooookay so now for the fun stuff.

This was stunning. BUT I ALMOST THREW MY TABLET WHEN I GOT TO THE END. I NEED THE SEQUEL, PLEASE. The ending was fantastic and I'm somewhat cross because I'm not ready to leave the characters yet and there will be a sequel but that doesn't help at the moment.

I loved the characters. I knew them from the first few pages. They're old friends that some part of me seemed to know from a long time ago, though that's logically impossible. Zezilia and I would be great friends, I think, though I'm terrible at climbing trees. Hadrian... oh, he's beautiful. And stressed. I think he needs a dog that requires daily walks. That would help him a lot.

As I was reading, I kept wanting to pull one or another of the characters aside and ask them a question. Or point out something. Or just hold their hand. Cuz life's hard and I get it and so do they.

This is fantasy, my dears. This is perfection. And just LOOK at the cover. And the blurb. And the premise. And everything.

I promise I don't just love it because I'm the only girl in five boys.

Characters: they're incredible. I love them to pieces and it was love at first paragraph. They're unapologetically people.

Setting: Ms. Rossano knows words. She knows how to make them do the thing where they line up and make pretty pictures. It's like Dominoes but with less things falling over in the process. I felt as if I lived there. I belonged to the place, because the place was alive and living things belong to living places.

Theme: Again, Ms. Rossano knows words. She knows what she's doing and what she wants to say, and she says it, and it's as simple and as complicated as that.

Will be anxiously waiting for the sequel. Will probably have to get a paperback because it's so absolutely delicious and amazing.

A humid haze filled the air, smothering my ability to breathe. Stale air filled my senses as I focused on the temperature outside the windows. Sunlight, bright and hot, flooded the world, painting the grass brown and wilting the plants. Only the trees, tall and strong, seemed unaffected by its blistering gaze.
A tentative trace of plum, cool and sweet, touched my tongue. It beckoned me to linger on the taste, much pleasanter than the oven beyond the windows.  I pushed the thought away and continued to admire the trees as they stood motionless in the nonexistent wind.
“Well done,” Errol commented from his place behind his desk. Considering the topic of study, he had allowed a temporary lifting of the no talking ban. “You can release the image now.” He closed the book as I slowly withdrew my focus from the heat. “You have now mastered the ability to block Thought-leading with Image-fixation. Well done.” He scribbled something in his notebook before setting it aside.
“Now let us try shutting out completely. This will be your first line of defense. Image-fixation, Mental-blocks, and Safety-zones are all tools for when they have gotten through your defenses, which are Walling, Sealing, and Shuttering.”
“And these are all defensive forms against interrogation?” I asked to make sure I was clear of what to use when.
“Correct.” Errol readjusted himself in his seat. “Walling is a defensive measure that Talents in precarious positions use at all times. Within their thoughts, they build a wall around certain topics. For example, a Talent who is undercover among other Talents must wall off all topics, facts, and ideas that are not in keeping with his persona. By doing so, he protects them from detection by a mind brush, random thought exchange, or sending.”
“So the Sept Son must use this.”
“Constantly,” Errol agreed. “Now choose a thought that you do not want me to access.”
Choosing the image of Selwyn watching Candra hammer a nail, I carefully built a mental stone wall around it.
“Ready?” Errol asked.
I nodded. Instantly, plum filled my taste buds. I watched with interest as he skimmed my thoughts, nudging gently at some, while completely avoiding others. Then suddenly he was at the wall.

I highly recommend getting your hands on this book, my dears. Thanks so much for hanging out!

If you'd like to subscribe to my newsletter to get updates and special information in your email once a month, please do so!

Posted by Annie Louise Twitchell at 1:00 AM 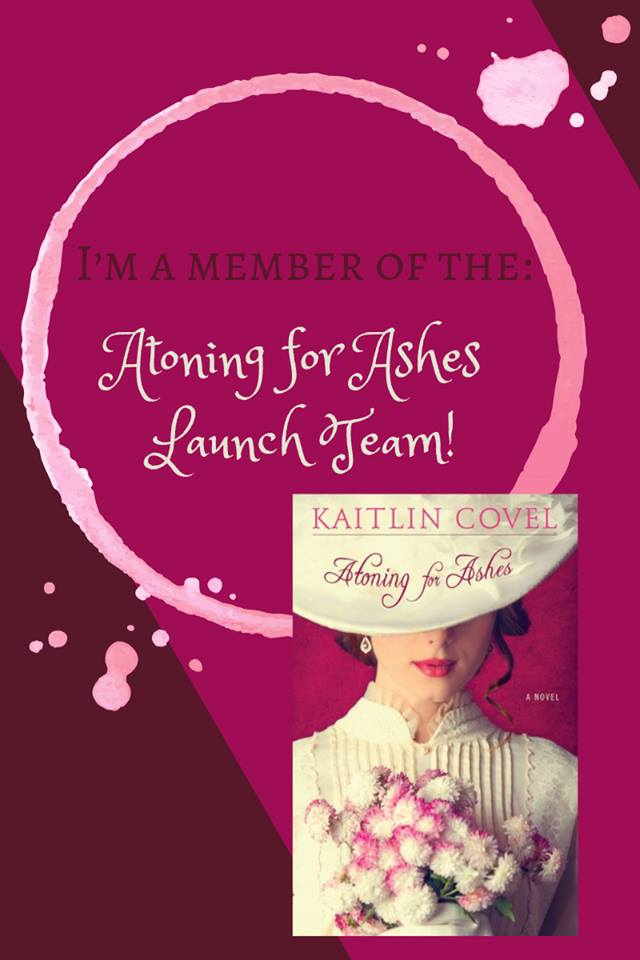 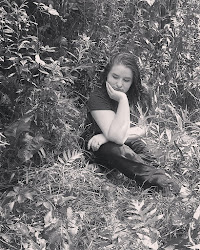